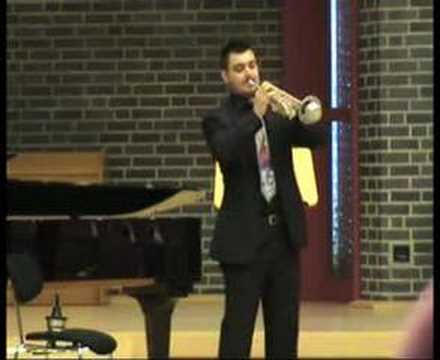 concerto in re maggiore adagio TELEMANN 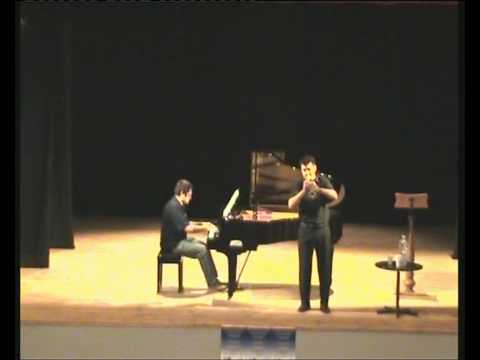 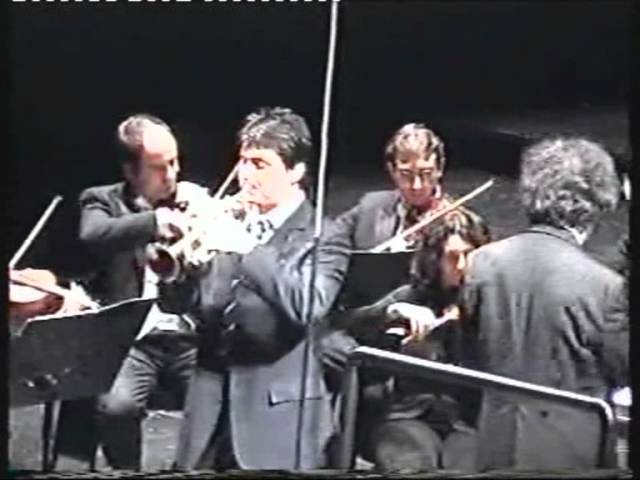 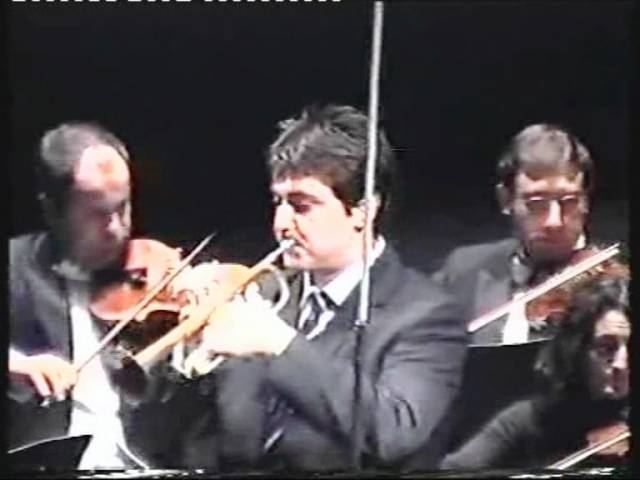 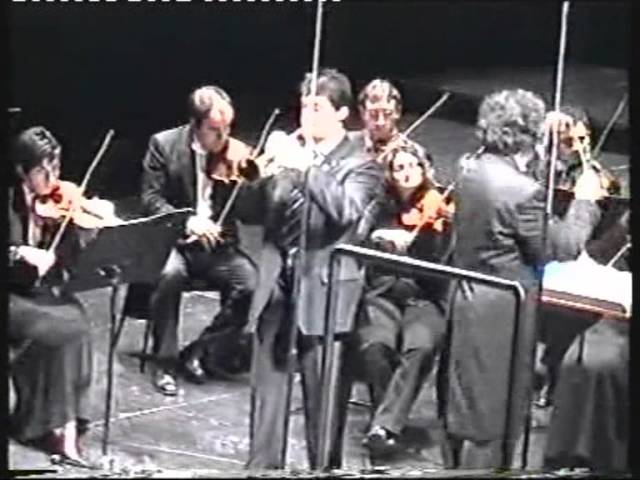 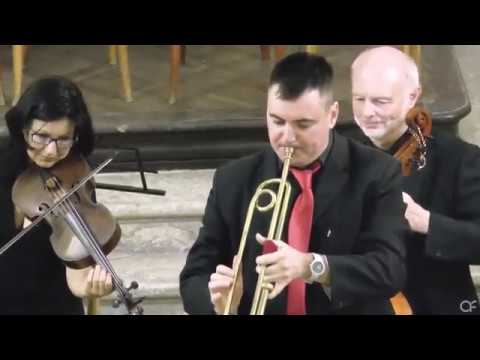 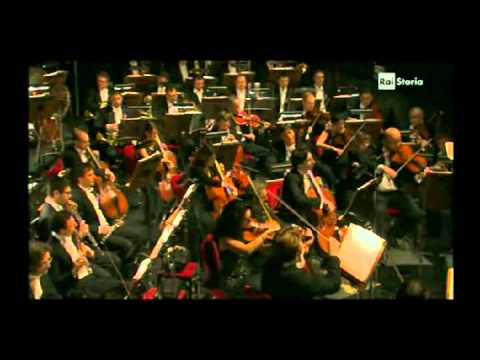 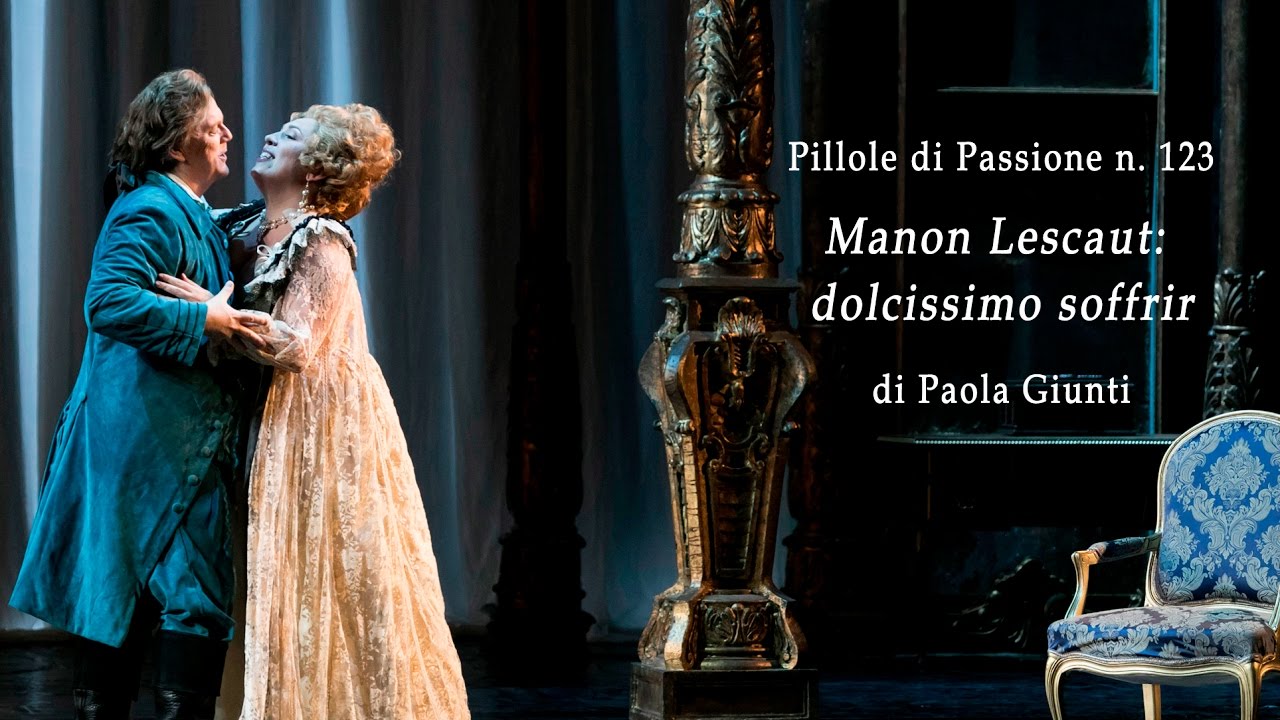 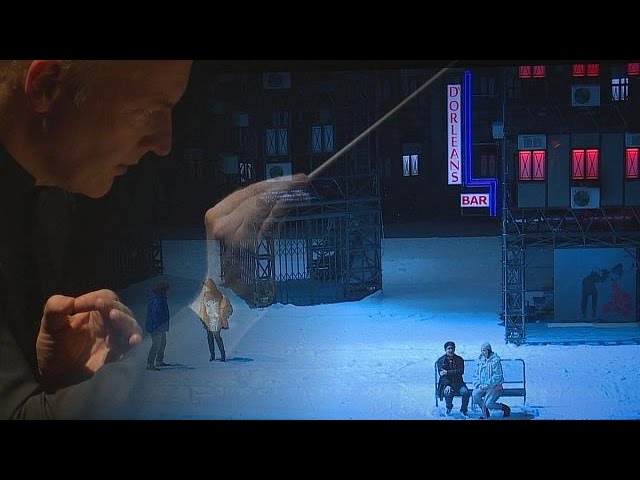 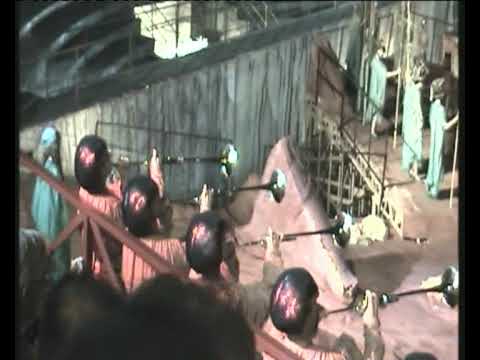 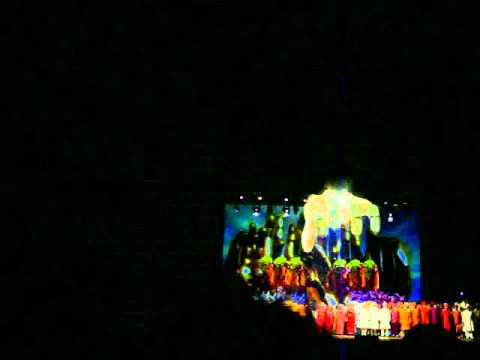 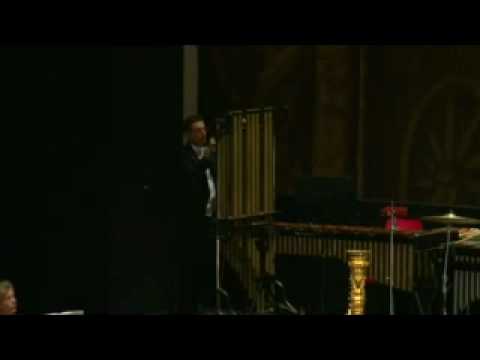 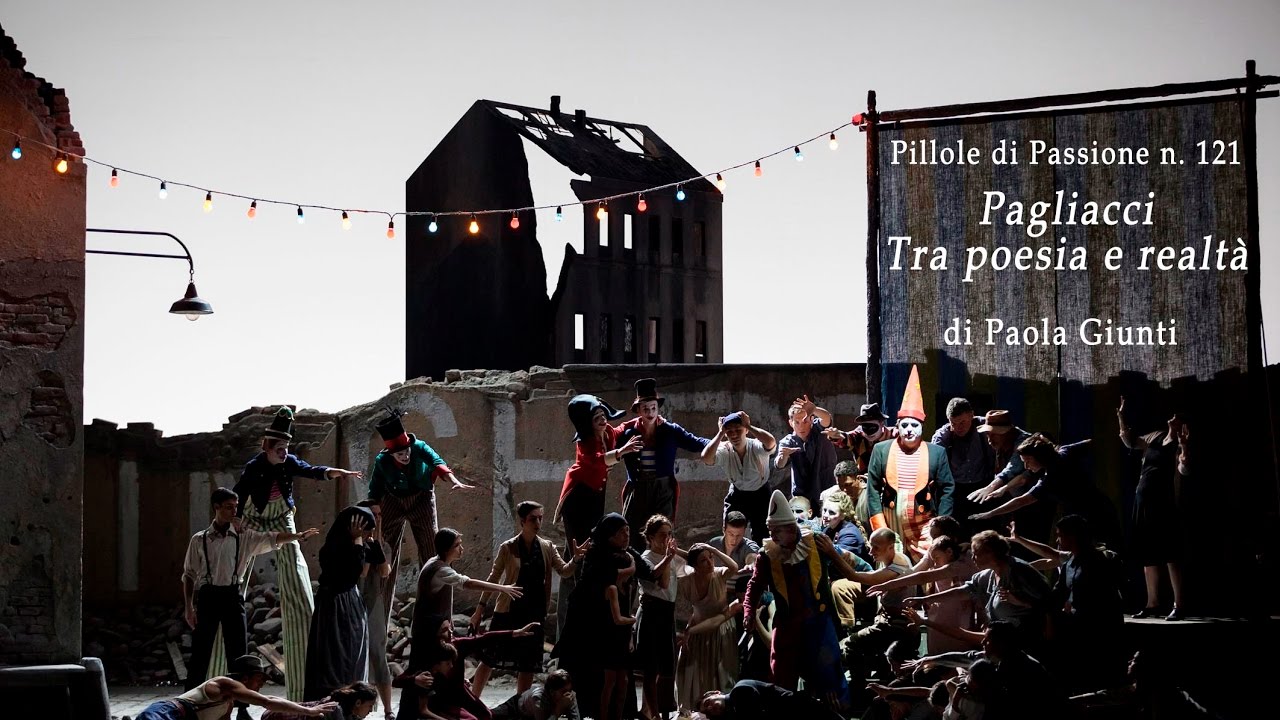 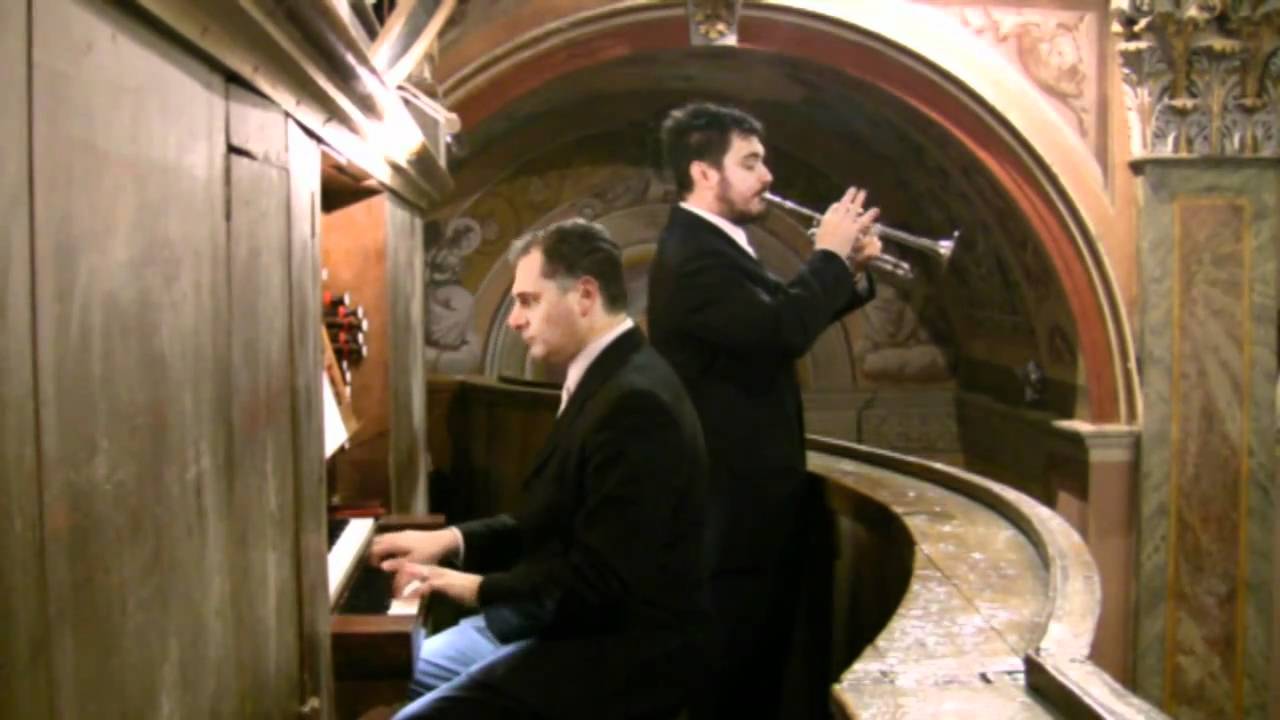 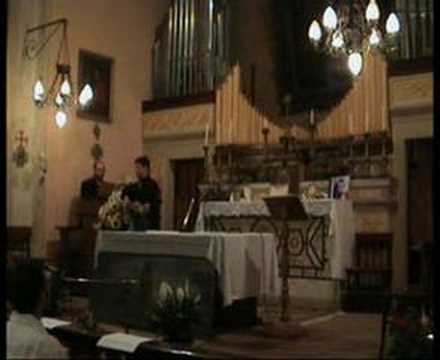 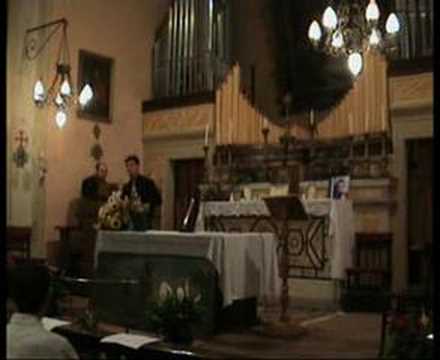 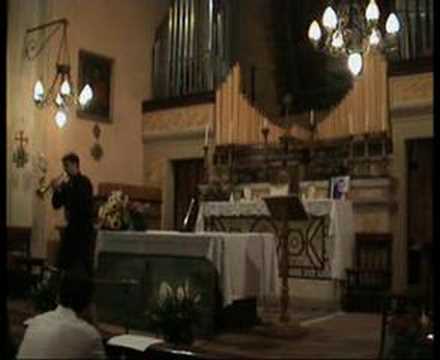 In July 2005 he graduated with honors under the guidance of Professor Gilberto Martini, professor of trumpet at the “Leone Sinigaglia” Musical Institute of Chivasso (TO). He then attended the experimental two-year period, devoting himself more to the study of the natural trumpet or the ancient trumpet related to the Baroque period, at the Novara Conservatory under the guidance of  Gabriele Cassone.
In July 2000 3rd prize, and in July 2013 1st prize at the “Rovere d’oro” international competition of S. Bartolomeo al mare. In February 2005, 2006 and 2007 he won the audition for the “Holstein music orchestra” in Hamburg. In 2005, chosen as a young talent to represent Italy, he took part in the “Lions European Competition” in Stuttgart. In October 2006, third prize at the international competition “Città di Chieri” (To) and second prize at the “National Competition of Italian Conservatories”. In November 2006 he took part in the international “Maurice Andrè” competition in Paris, where he was awarded a special mention of merit. In December 2006, third prize at the “Città di Porcia” international competition, in Italy. In 2008 third prize for the “Santa Fiora” international competition. In May 2009, first prize at the international competition “Aymavilles”.
He won the audition at the Scala in Milan, in the “Haydn” orchestra of Bolzano, in the “Symphonic Orchestra of Friuli Venezia Giulia”, 3 times at the Teatro Regio in Turin, 3 times at the “Arena di Verona”. In 2016 it is suitable for the list of institutes of the State Conservatory “G. Verdi” of Turin for the chair of Trumpet.
He works regularly with the national symphonic orchestra of Rai, with the Teatro Regio of Turin, with the lyric-symphonic orchestra of “I Pomeriggi Musicali” of Milan, with the “Arena di Verona”, with the symphonic orchestra of “Friuli Venezia Giulia” of Udine, with the “La Fenice” Theater of Venice, with the “Arturo Toscanini” foundation of Parma, “La Scala” of Milan, the “FJHaydn” orchestra of Bolzano, with the Orchestra Foundation and “Giuseppe Verdi” Symphonic Choir of Milan.
He has collaborated with conductors such as C. Eschenbach, C. Hogwood, K. Nagano, Y. Sado D. Oren, L. Maazel, R.F. De Burgos, T. Netopil, G. Noseda, L. Jia, L. Foster, V. Gergiev, D.Barenboim.
He has held concerts with internationally renowned jazz artists and has been collaborating since 2003 with Carlo Actisdato, with whom he has already participated in several festivals in Europe, Africa, Asia and Latin America in the two formations “Musique Vivante” and “Actis Furioso”.
He has collaborated with Ennio Morricone (IT), L.E. Bacalov (RA), M. Midori (J), Angelo Branduardi (IT), Fichi d’India (IT), Avion Travel (IT), Lella Costa (IT), Antonio Catalano (IT), Matteo Brancaleoni (IT),  Stefano Bollani (IT), Ronald Romm (USA), Enrico Rava (IT), Paolo Fresu (IT) and singer-songwriters such as Arsen Dedic (HR), Tosca (IT), Willie Peyote (IT), Edoardo De Angelis (IT), Brina Vogelnik (SLO).

The fruit of the verve of Enrico Negro‚ long since‚ has been reflected in the project to create moments in which to appreciate the music‚ although with different genres and shows between them. The ’intention of the musician‚ you want to highlight the music‚ with any variation thereof‚ may give rise to emotions listening audience. Therefore presents a range of proposals ranging from music of itinerant folk ’“LE NOSTRE VIGNE“‚ choreographed the show‚ crisp and youthful with modern music of’ “LA DESPERADOS SHOW BAND“‚ at ’improvisation’ “ENRICO NEGRO QUARTET “ there is traveling from New Orleans dixieland 30s jazz to modern contemporary‚ bringing the classical repertoire in concert for TRUMPET AND PIANO or TRUMPET AND ORGAN one for the background on the occasion of a marriage. Finally do not forget‚ “I FIATI DELLA FANTASIA“‚ a group that shows a repertoire ranging from Renaissance to early music and opera and symphonic arrangements of music from modern jazz and contemporary music from the film.

Per la preparazione a Concorsi e Audizione per tromba.